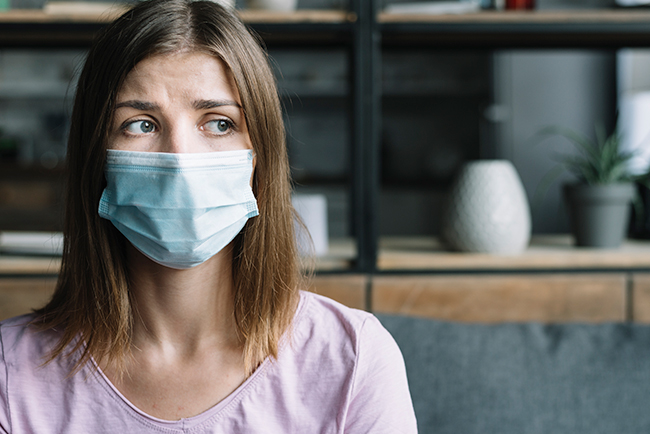 Breakdown of the term

What is a chronic obstructive pulmonary disease?

CHRONIC OBSTRUCTIVE PULMONARY DISEASE or COPD, as it is popularly known, is a blanket term denoting the lung related breathing ailments like Emphysema, Chronic bronchitis, and Asthma. COPD causes difficulty in breathing. A Long term disease, COPD, progresses over time and generally affects people falling under the age group 40+.

The below characterize COPD in a person,

If a patient faces any of the following symptoms he/she should consult a physician immediately.

Unlike other breathing diseases, COPD is not inherited by birth. So it is possible to take necessary precautions and safeguard yourselves. The following are the major factors that cause COPD

Industries like Cement, sand, mining, coal, chemical, etc. discharge a large amount of dust and fumes during the process of manufacture. The workers exposed to harmful industrial dust and fumes for long get lung-related ailments like COPD.

Although situations are now changing, there a lot of house-wives in India who still cook using smoke emanating stoves that use wood as fuel. Some ovens are used in bakeries and barbecues discharge smoke and fumes in a large amount. This also causes COPD

Biomass is the use of plant and animal material to generate energy. Animal dungs, plant waste are used in various industries as raw material and the smoke discharged by the process also contributes to COPD ailment.

Though not always, rarely COPD may occur due to genetics. Genetics causes COPD very rarely compared to other factors.

Usually, when a patient consults a physician, he is advised to undergo a test using the spirometer. The functionality of the lungs is measured using the spirometer and the doctor finds if the patient is affected by COPD by conducting some more tests and diagnostic procedures.

Though COPD is not curable don’t worry about it. If you change your lifestyle and attitude positively you can manage COPD effectively. Good luck!